Abolish the EPA? Clean Water and Healthy Communities at Risk

President-elect Donald Trump has threatened to eliminate the Environmental Protection Agency (EPA) on numerous occasions. This rhetoric has been popular with conservatives for years. But is the agency really headed for the trash bin? 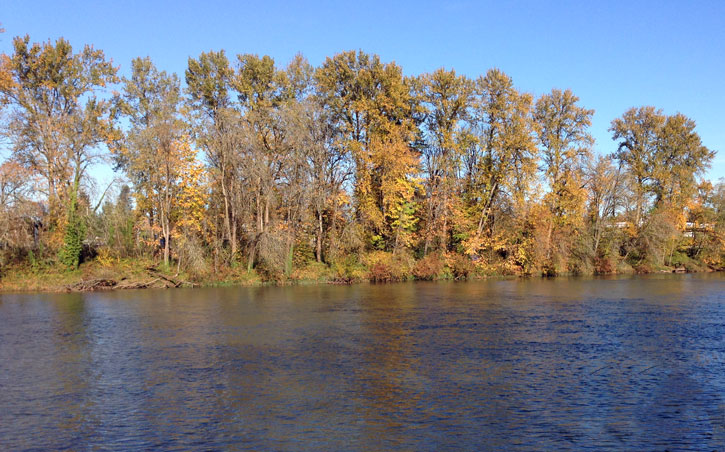 To fully eliminate not only the EPA, but also the underlying laws that govern its work (such as the Clean Water Act and The Federal Insecticide, Fungicide, and Rodenticide Act that governs pesticides) Trump and his allies on Capitol Hill would need to actually repeal landmark laws. Many of our groundbreaking environmental laws were passed with the backing of a bipartisan Congress during the Republican Nixon administration. Eliminating these laws might be less popular than it appeared on the campaign trail. On the other hand, a systematic weakening of regulations – which often happens outside the public eye – is quite likely. And some are already salivating at, and planning for, the opportunity.

"You're going to find that we are going to repeal a half dozen or more regulations in the first week of Congress," Kentucky GOP Sen. Rand Paul told MSNBC the day after the election. "And I'm excited about it because I think the regulations have been killing our jobs and making us less competitive with the world."

An important part of NCAP’s job is watchdogging the EPA. While we cannot follow everything the EPA does, we do try to monitor and comment on key proposals that relate to our current work.

Right now we have a level of access that we have not had previously. Did you know that the EPA maintains a standing group of stakeholders to advise the agency on pesticides? The group is called the Pesticide Program Dialogue Committee (PPDC) and NCAP’s Healthy Wildlife and Water Program Director, Sharon Selvaggio, is a member. The PPDC includes representatives from the pesticide industry, grower groups, public health organizations, farmworker groups, and other environmental groups. Members of the PPDC meet twice a year, hearing from EPA staff on current or controversial pesticide regulatory issues and provide policy advice, information and recommendations. The most recent PPDC meeting, just prior to the election, covered topics such as agricultural biotechnology, including Plant Incorporated Protectants (PIPs)–pesticidal substances produced by plants; Zika virus emergency pesticide exemptions; EPA’s proposal to regulate pesticides with high acute toxicity to pollinators; implementation of revised regulations for farmworker protection; and pesticide poisoning incidents data collection.

As you can see, the use of pesticides impacts us in diverse and wide-ranging ways. If the EPA continues to exist, we will be keeping an eye on regulatory changes through this committee and other channels. And we will let you know when we need your voice to lend in the protection of the health of our communities and environment. We need you to stay involved during this critical time!