Here are policies that we're following at the state level in our Northwest region. 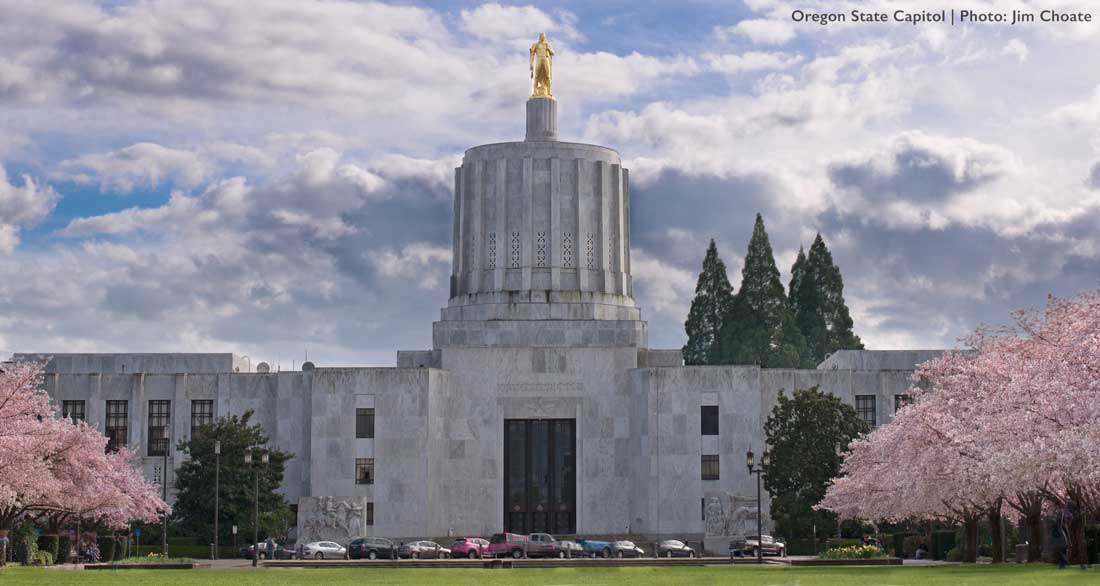 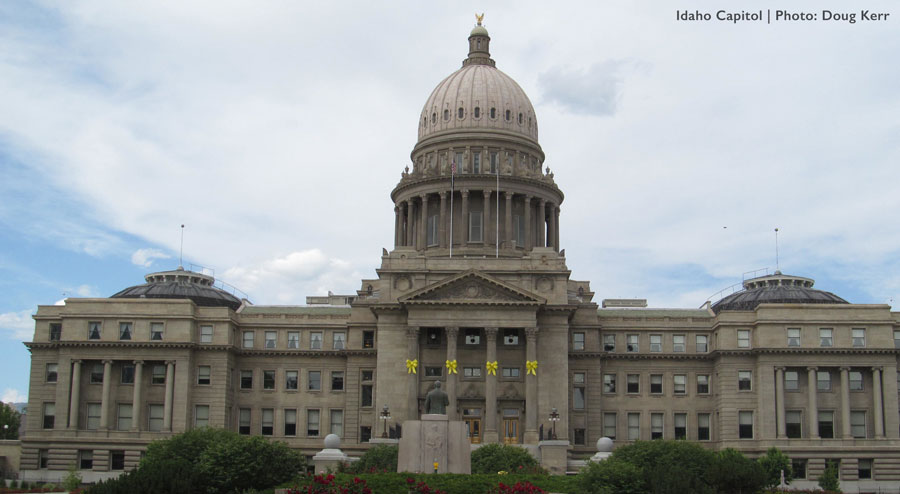