Tell the EPA Its Imidacloprid Assessment is Lacking in Key Areas

The EPA has released a preliminary pollinator risk assessment for a neonicotinoid insecticide called imidacloprid. This pesticide has been implicated in several major bee kill events in Oregon and elsewhere. Imidacloprid is sold as Admire, Gaucho, Merit and other trade names. In home and garden products, this active ingredient is often in products labeled “Systemic”.

The EPA is soliciting public comment on its risk assessment until April 14, which examines risks of agricultural uses of imidacloprid to bees. The risk assessment makes no regulatory suggestions; those come later in the registration review process. However, assessment identifies a nectar residue level for imidacloprid of 25 ppb, above which the EPA believes that effects on pollinator hives are likely. These effects may include reduction in numbers of pollinators as well as the amount of honey produced. 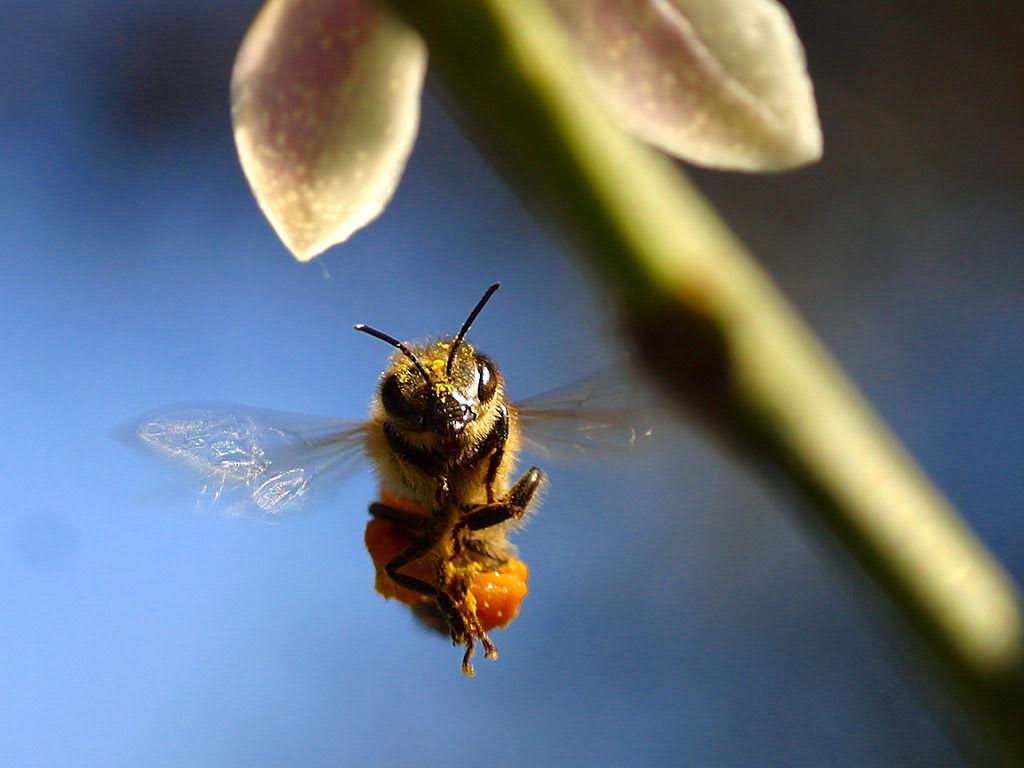 NCAP is reviewing the assessment and recommends that supporters submit the following comments. More analysis and comments will be available in March at our website.